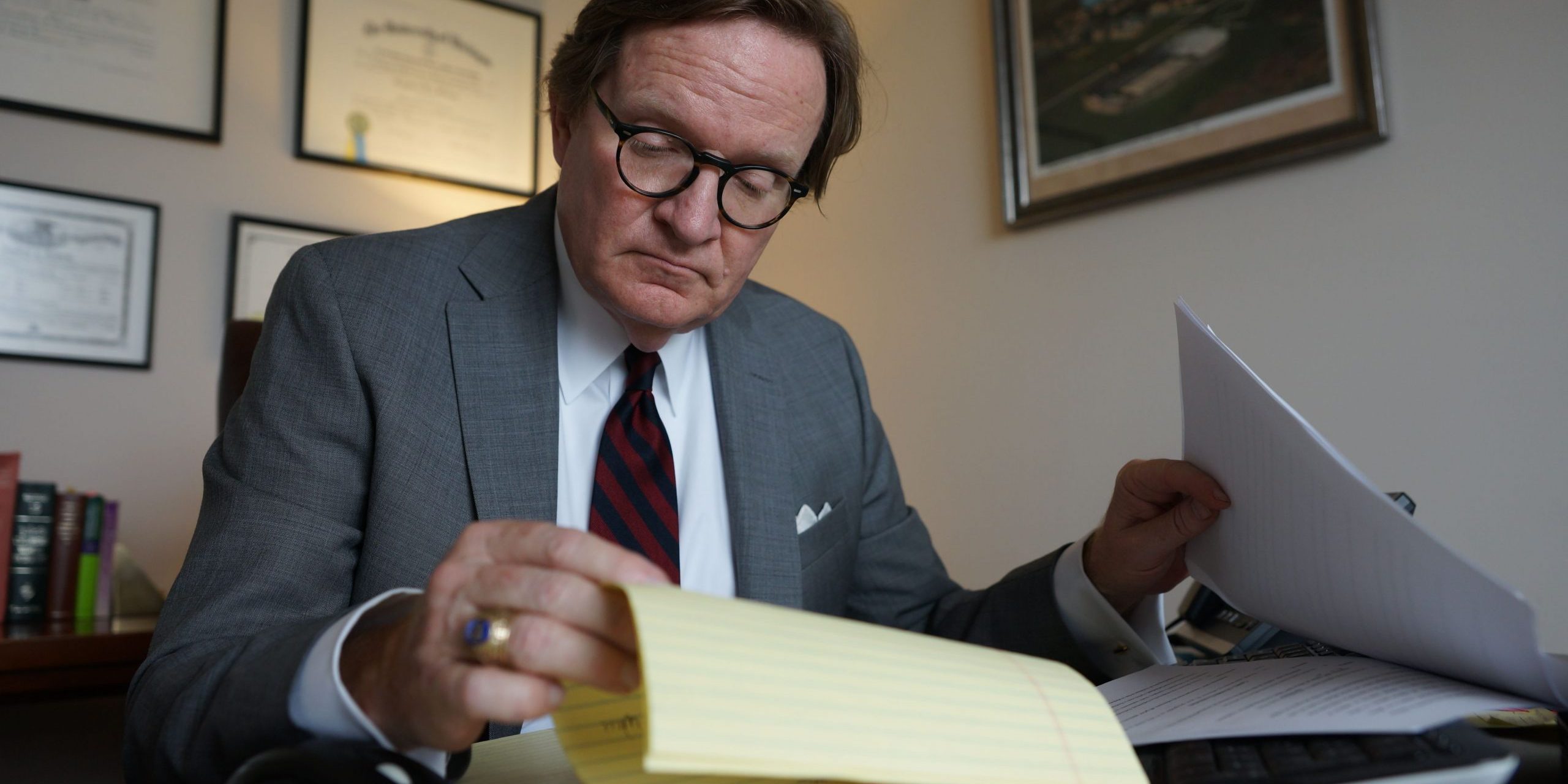 4 former Ionia guards win $3 million in race bias case – The plaintiffs — two black and two white — argued they were forced to resign because of stress created by a black supervisor.
Grand Rapids Press, The (MI)

Maxim Graham, one of four prison guards to receive a $3 million civil rights lawsuit award from the Michigan Department of Corrections, was hospitalized for psychological trauma. The wrong litigant was identified in Tuesday’s Press.
A $3 million judgment against Michigan’s Department of Corrections may not be enough to stop the kind of racial discrimination and harassment inflicted by an assistant deputy warden on four former Ionia prison guards, according to the officers and their lawyers.

An Ionia County Circuit Court jury unanimously found last week that Assistant Deputy Warden Larry Ford and the Department of Corrections created such a hostile environment at the Hanlon Michigan Training Unit that four veteran guards — two white and two black — were forced to resign because of psychological stress.

“The problem is the Department of Corrections turned a blind eye to these civil-rights violations,” said attorney Stephen Grimm, who served as co-counsel for the plaintiffs with attorney Steven Skahn on the case that took five years to come to trial.

“Our contention was that Ford is a vindictive and racially prejudiced man,” said Skahn. “This combination of behaviors led him to harass anyone who dared to question his actions.”

“A jury in conservative Ionia giving this kind of money should raise eyebrows,” Grimm said. “I fear that because of the blackballing and vindictiveness we saw as accepted procedure in this case, a lot of people are in this same situation in prisons all over the state.”

Grimm called for an investigation by Michigan Attorney General Jennifer Granholm or the state Legislature, saying, “The system didn’t want to deal with this when it was happening and now that a jury has confirmed what happened, he’s still working in the system.”

A year after the suit was filed in 1996, Ford, who spent nine years in Ionia, transferred to the same job at another prison. He now is assistant deputy warden in charge of custody at Huron Valley Men’s Facility near Plymouth.

“We do not have any comment at this point,” said Gail Light, a spokeswoman for the Department of Corrections. ” I’m sure the attorney general’s office will be giving us a list of options before the end of the week.”

Attorney general’s spokesman Chris DeWitt said: “An appeal is a possibility and that option is being reviewed.”

All four men were encouraged to quit their jobs by mental health counselors, who said none of them would ever be fit to work in a prison again. Brandon was hospitalized after a breakdown.

All four testified at trial, along with other guards, about Ford’s frequent fits of anger, where he berated and belittled them, using racial epithets against both whites and blacks. They said Ford conducted independent “investigations,” some that lasted months, after he announced he would find something he could use to “break” a man.

“I would be entering my 24th year in July,” said Travis, who still lives in Ionia and works part time for a veterinarian. His father and mother both worked in Ionia’s prisons. His wife still works as a director at the Department of Correction’s guard training academy in Lansing.

When Travis was promoted to lieutenant, he said Ford told him, “I believe there is an occasional white stallion out there amongst us black ones, and we have to acknowledge you once in a while.”

“I was proud of my job because I was honest and I think I was respected by my subordinates. When I quit, it was the hardest thing I’ve ever done, but my wife knew the way things are supposed to run and I was so messed up I was throwing up most days on the way to work.

“It is an absolute atrocity that this man is still employed as a supervisor after all the horrible things that have come to light,” said Travis.

England, who now lives in Miami, Fla., said he was ordered by Ford to break up “Travis’ white boy clique.” The clique included Brandon and Graham, whom he said Ford complained were “too friendly” with white officers.

England said Ford routinely ordered shift changes to punish officers he didn’t like, then ordered his shift commanders, including England and Travis, to say they made the changes.

Although Brandon said most black prison guards commute to the prison from Grand Rapids and Lansing, Graham moved his family to Ionia, drawing Ford’s ire. Brandon, who now works as a youth pastor at a church in Lansing, said Ford once asked him why Graham wanted to live with the white people.

Graham said Ford once asked his wife, “Why would you let your husband move you up here with all these white folks?”

“I always thought people are people and we should treat them all the same,” Graham said Monday in a telephone interview from his home near Kissimmee, Fla. “There was just a lot of people who were really afraid of that man and the system.

“Larry Ford destroyed the careers of four very good corrections officers who had spotless records until they came under his thumb,” Grimm said. “And the system just didn’t want to deal with it.”